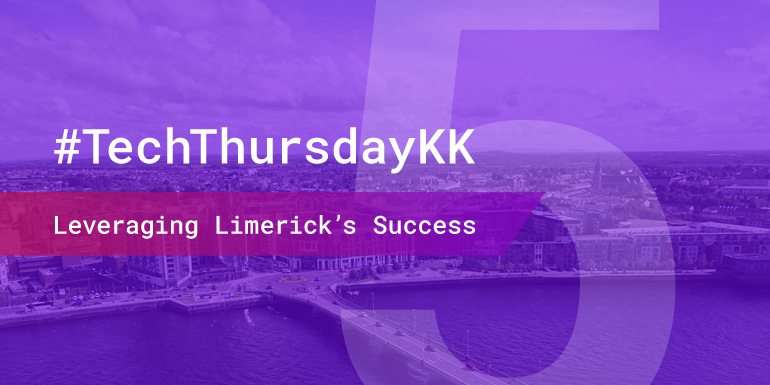 October 30, 2018 - Comments Off on 5 things to know ahead of Tech Thursday: Leveraging Limerick’s Success

5 things to know ahead of Tech Thursday: Leveraging Limerick’s Success

Limerick is one of the biggest Irish success stories of the recovery, from an economic renaissance to social and physical regeneration. This Tech Thursday, 8th November, as part of Kilkenomics, we will be looking at what Kilkenny can learn from Limerick's success.

‘Limerick 2030 an Economic and Spatial Plan for Limerick’, launched in 2013, is a once in a generation plan developed to guide the economic, social and physical renaissance of Limerick City Centre and the wider County/Mid-West Region. The plan seeks to deliver a new vision for Limerick, "Limerick will become a major economic force in the Irish and European economy, a leading centre for commercial investment." 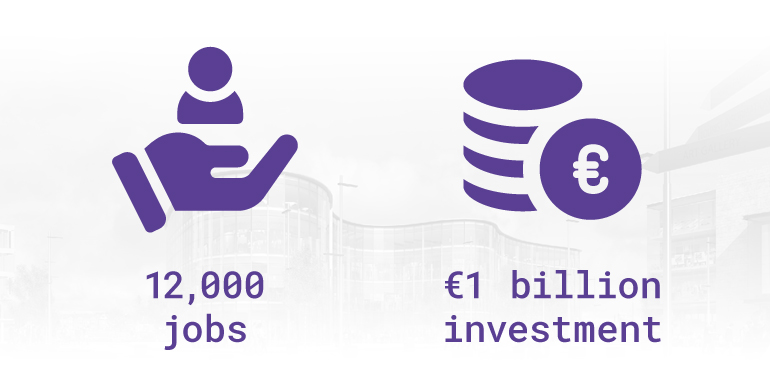 The 20-year action plan had a top-line target of €1 billion in enterprise and investment infrastructure and 12,000 jobs. Five years in, both of these targets have been surpassed.

Limerick was recently listed as one of the top 10 European cities to invest in by Site Selection.

“This will be the catalyst for a new era of growth for Limerick as this is the first in a wider programme that is going to transform Limerick into a dynamic living and working city capable of competing with the leading destinations in Europe for inward investment.”
-
Denis Brosnan, Limerick 2030 chairman 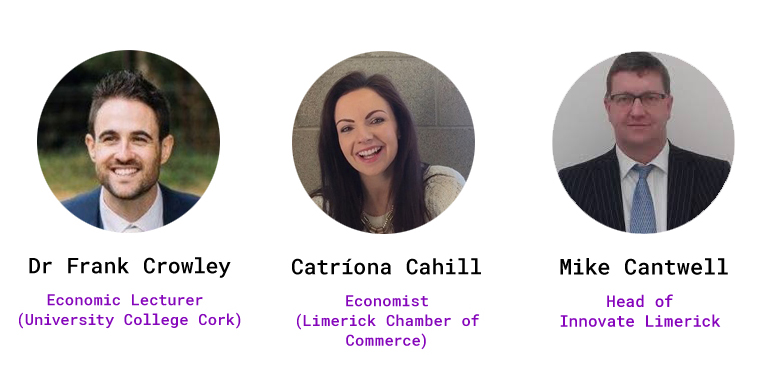 Dr Frank Crowley's primary research interests are in the area of economic geography. Currently, his research work includes examining the role of the creative sector and the creative economy in Ireland; the role of industrial structures and spatial economic resilience in Ireland; And, the links between talent, tolerance, diversity, well-being and entrepreneurship in European Countries.

Catríona Cahill is an economist with the Limerick Chamber of Commerce. She is a graduate of the University of Limerick, attaining a PhD in economics in 2017. Her research interests include Public Economics, Transport Economics, Commercialisation and Productivity Analysis.

Download the Limerick 2030 Plan here. It's well worth reading.

So join us on the 8th November at 12:30pm for insights and lively discussion as we explore the learnings Kilkenny can leverage from Limerick’s leadership.

Published by: Kieran Dowling in Tips