Mixing Cambodian culture with psychedelic rock for a lasting legacy

The Cambodian Space Project (CSP) is recognised as one of the few true Aussie Asian hybrids in contemporary music. Since 2009, it has been at the forefront of an astonishing cultural revival in Cambodia, since singer Channthy Kak & musician Julien Poulson teamed up in Phnom Penh, to sing back to life the lost divas and rock legends of Cambodia’s golden age of music, all but wiped out by the genocidal Khmer Rouge regime. The Cambodian Space Project sound is definitely for the 21st century, mashing tradition with rock ’n’ roll, rare groove, soul, and trippy visual spectacle. They perform reimagined Khmer classics, alongside originals speaking of Cambodia today like Not Easy Rock ’n’ Roll, Have Visa No Have Rice, and Whisky Cambodia. 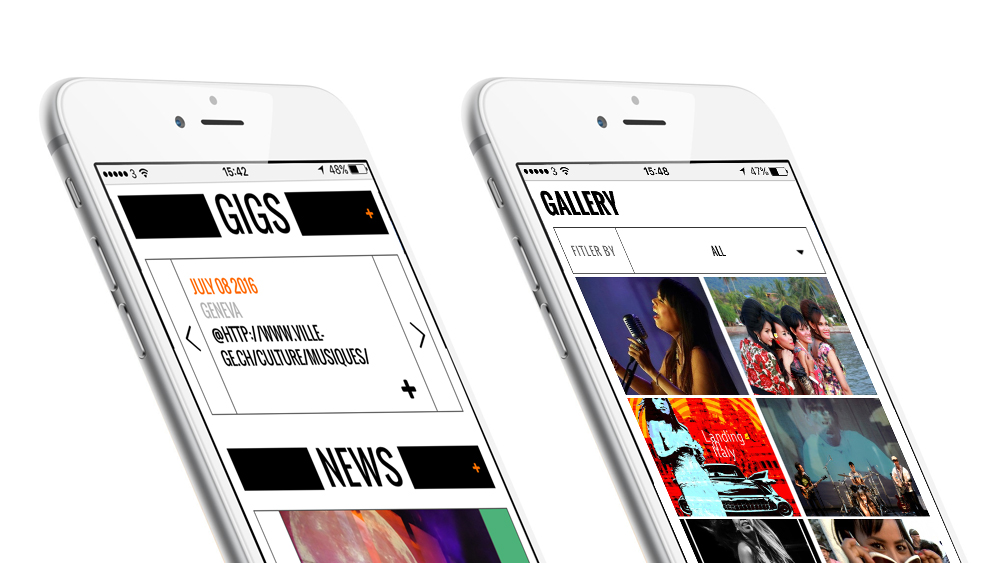 Working with creative minds of the Cambodian Space Project is an absolute pleasure. We designed and built a multimedia heavy site, which has an integrated content management system and a fully responsive display for all devices. We also provide brand advice and strategy along with social media insights to help promote the group across the globe .

Working with the Cambodian Space Project is now a regular occurance, with some interesting side projects such as the Kampot Writers & Readers Festival, an official sister festival of the largely popular Ubud Writers Festival in Bali, Indonesia.

The band was the subject of a feature length film, Not Easy Rock ’n’ Roll, which premiered at Sydney Film Festival 2015 and screened to a massive television audience via BBC4 Storyville. With fans such as Iggy Pop and Nick Cave, we can expect to hear a lot more from them over the coming years. 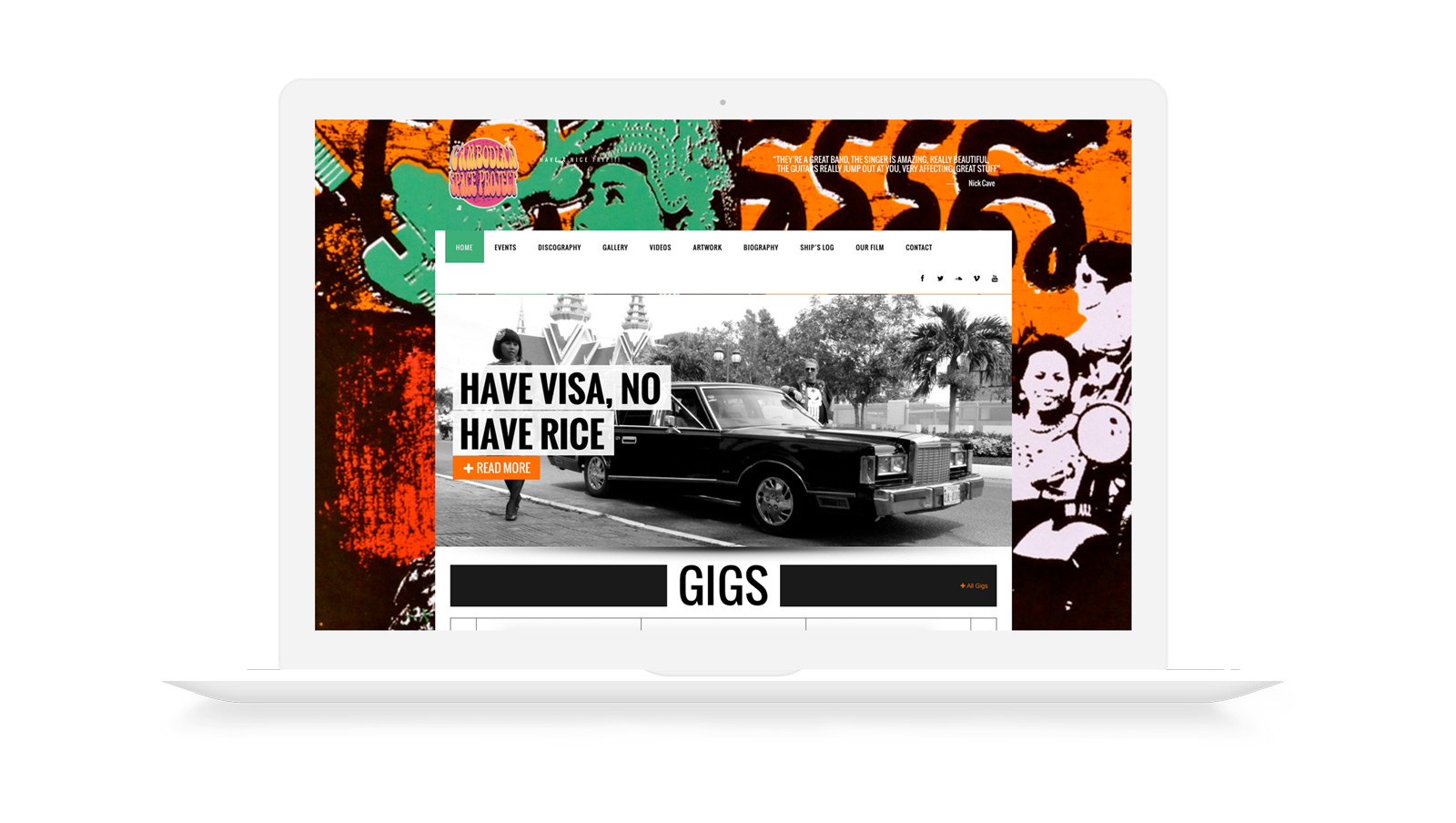